The Committee of Recommendation of the UHSK includes people from the academic world, journalists and the professional world who support the goals of the association. In this way, students, historical institutions, companies and other contacts can see that the activities of the UHSK are widely supported. 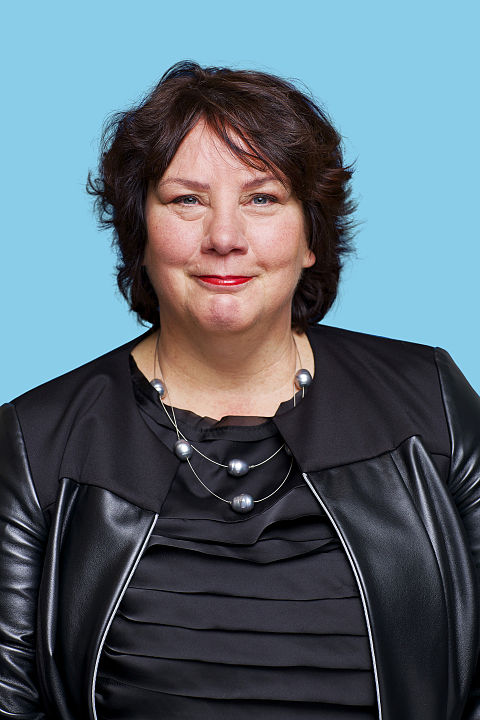 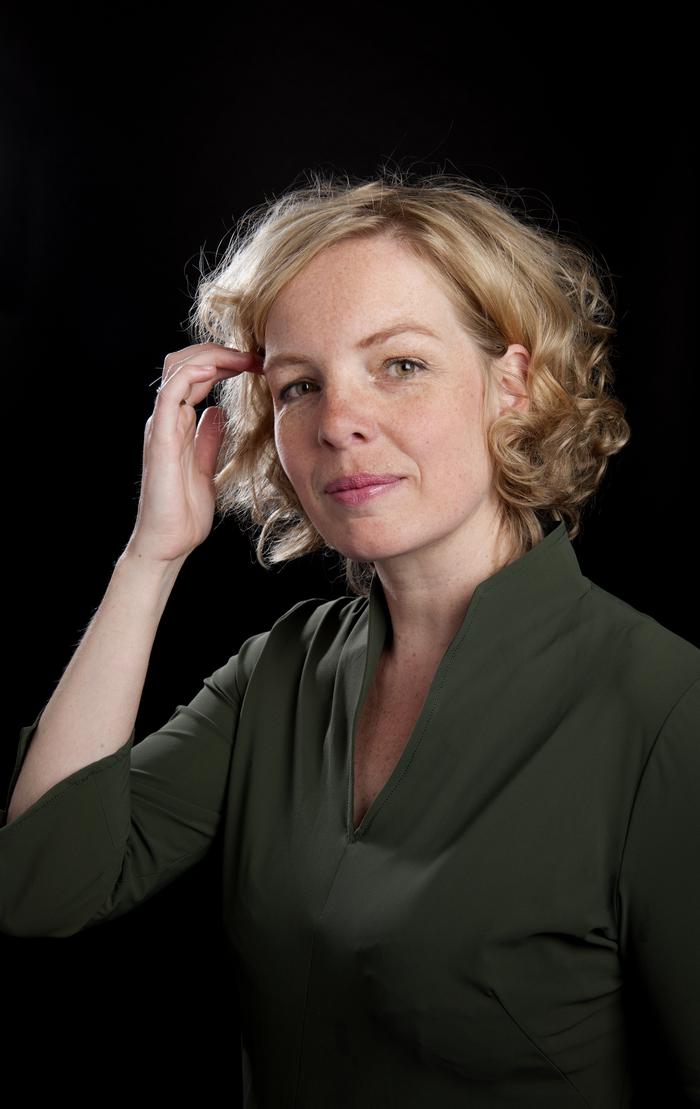 Prof. Dr. Beatrice de Graaf is professor of History of International Relations & Global Governance at the University of Utrecht. Her research focusses on the fields of national security, terrorism and counterterrorism and the historical development of securitization. De Graaf studied History and German language studies at the Utrecht University, where, in 2004, she obtained her PhD for her research on the GDR and Dutch clerical peace movements. In 2007 she started working at the University of Leiden to set up the Centre for Terrorism and Counterterrorism. In 2014 she came back to Utrecht to take up her current professorship. Beatrice de Graaf frequently appears in various media outlets to talk about her fields of expertise. 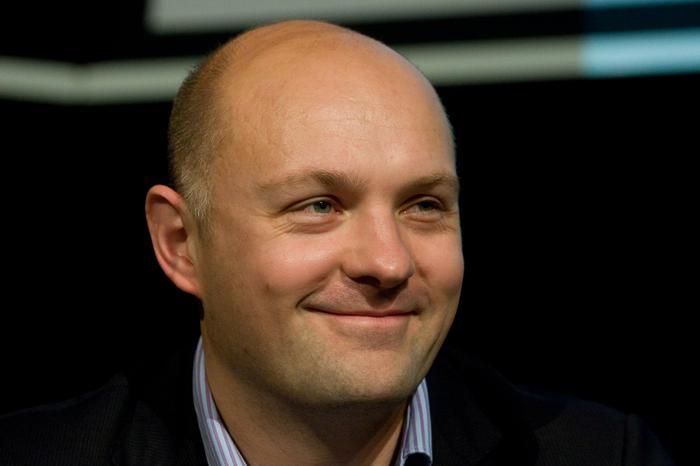 Boris van der Ham is a former Dutch politician. Between 2002 and 2012 he took place in the House of Representatives for the democratic party. Nowadays he is a manager at several organisations, including the Dutch Humanistic Association. He is also an actor and writer of multiple books. In 2005, Van der Ham, together with some other members of the House of Representatives, was the originator of the initiative bill that later that year led to the referendum on the European constitution, the first referendum in the Netherlands within two hundred years. 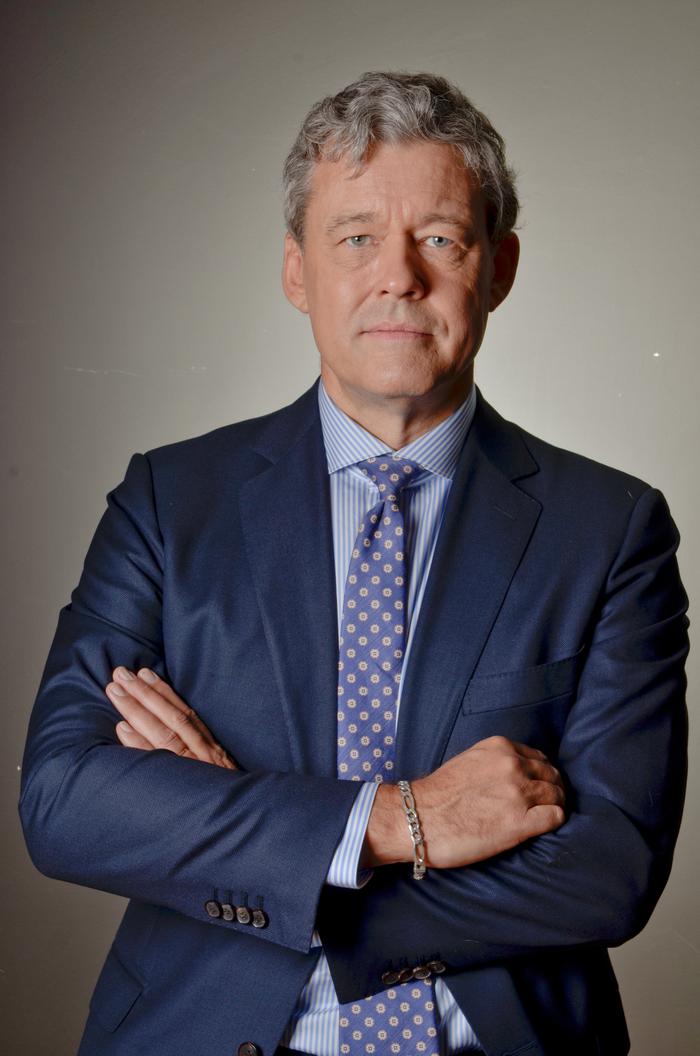 Between 1986 and 2006, Charles Groenhuijsen was a correspondent in the United States for the Dutch National Broadcaster. During this time, he interviewed among others Bill Clinton and George Bush. Nowadays, Groenhuijsen is a writer of several books with subjects that differ between Dutch and American history. He is a regular guest at several talk shows. Groenhuijsen was a member of the UHSK himself between 1973 and 1977. 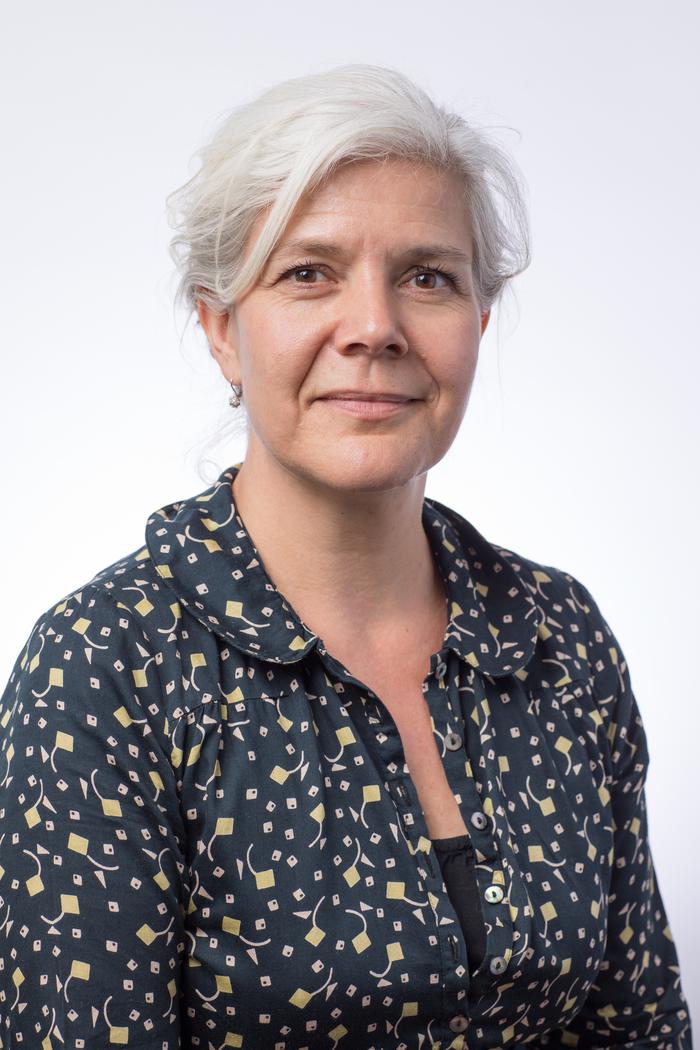 Christianne Smit is associate professor and researcher at the Political History group. Her historical interests contain political culture in general and reformers in social politics, their ideals, initiatives in particular, as well as the interaction between public opinion and political agenda setting in the Netherlands and western Europe between 1850 and 1940. Since 2018, Smit is director of Education for the department of History and Art History. 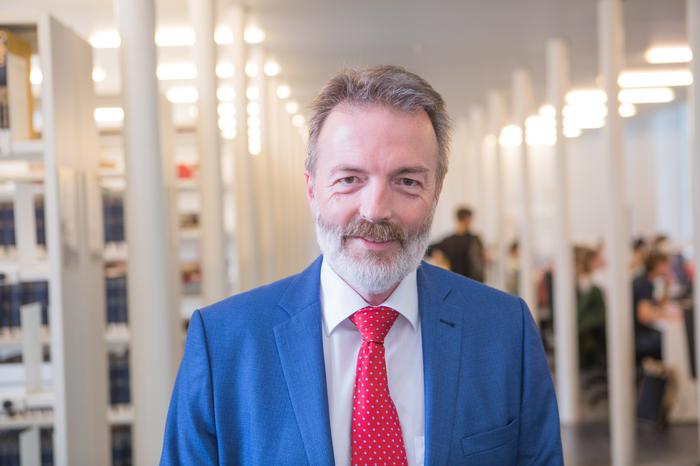 Since 1 June 2018, Henk Kummeling is the rector magnificus of the Utrecht University. He studied law at the Catholic University in Nijmegen and he also obtained his PhD there in 1988. In 1995 he became professor of Constutional Law in Utrecht. Between 2008 and 2014 he was dean of the faculty of Law in Utrecht. Kummeling taught among others in China, Indonesia, the United Kingdom, de USA, Suriname and South-Africa. Students from Utrecht and Tilburg acclaimed him several times with the title of ‘teacher of the year’. 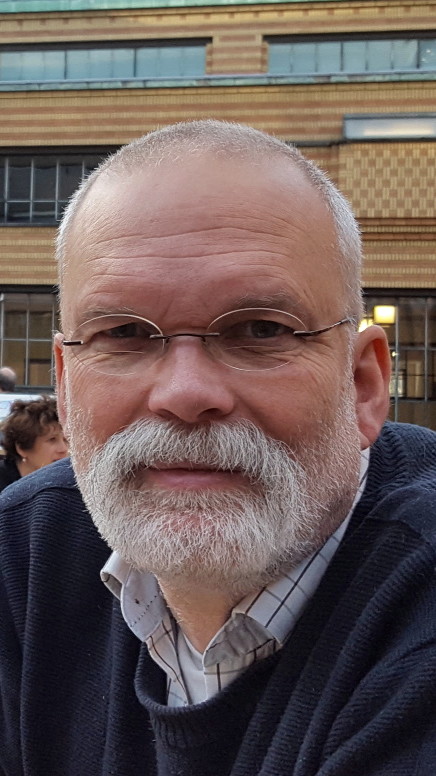 Leen Dorsman is a professor by special appointment in the History of the University at the University of Utrecht. Here he also is a teacher in historiography and the theory of history. In 1990 he obtained his PhD with a dissertation on historian G. W. Kernkamp. His research is mainly about literature and history. Leen Dorsman was appointed honorary member of the UHSK in 2018 for everything he did for the association during his time as director of education of the Department of History and Art History. 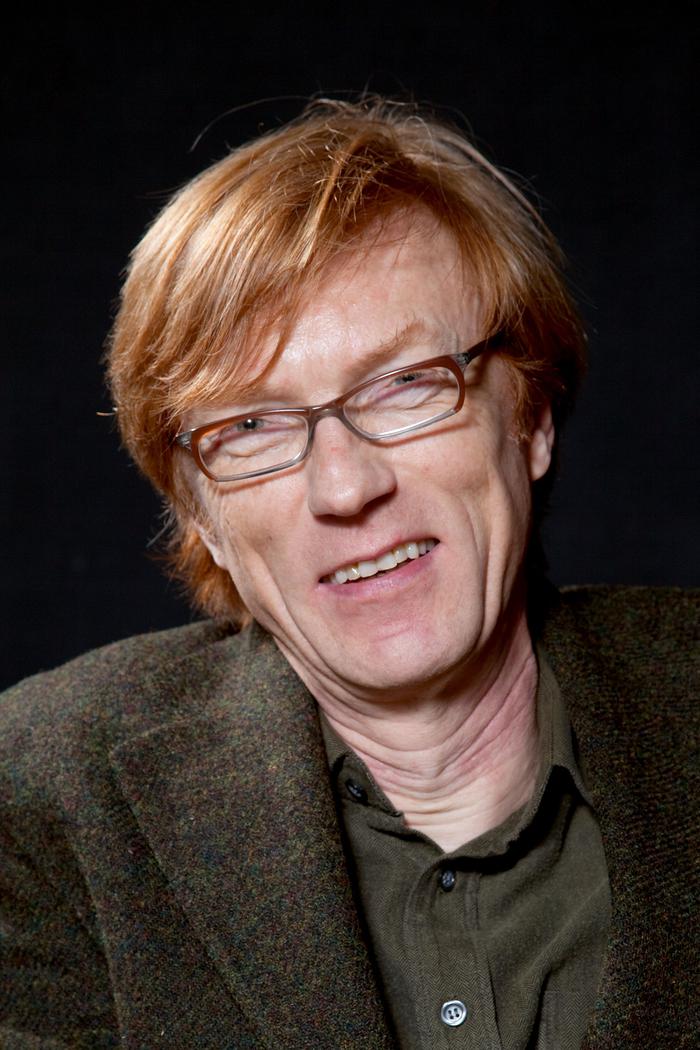 Maarten Prak is a professor in Economic and Social history at the Utrecht University. His specialization is the social history of cities in the early modern period. He has already published quite some books about this subject as well. You can also see him from time to time in all kind of television programs where he shows his knowledge of history. In the seventies, Prak was a member of the UHSK himself. 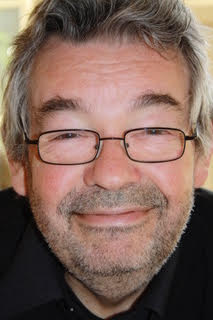 Maarten van Rossem is an emeritus professor of American studies at the Utrecht University. Nowadays he often appears in several television programmes such as talk shows, but also the quiz ‘De Slimste Mens’. Van Rossem is the author of a few books among which America: pros and consand Is history useful? 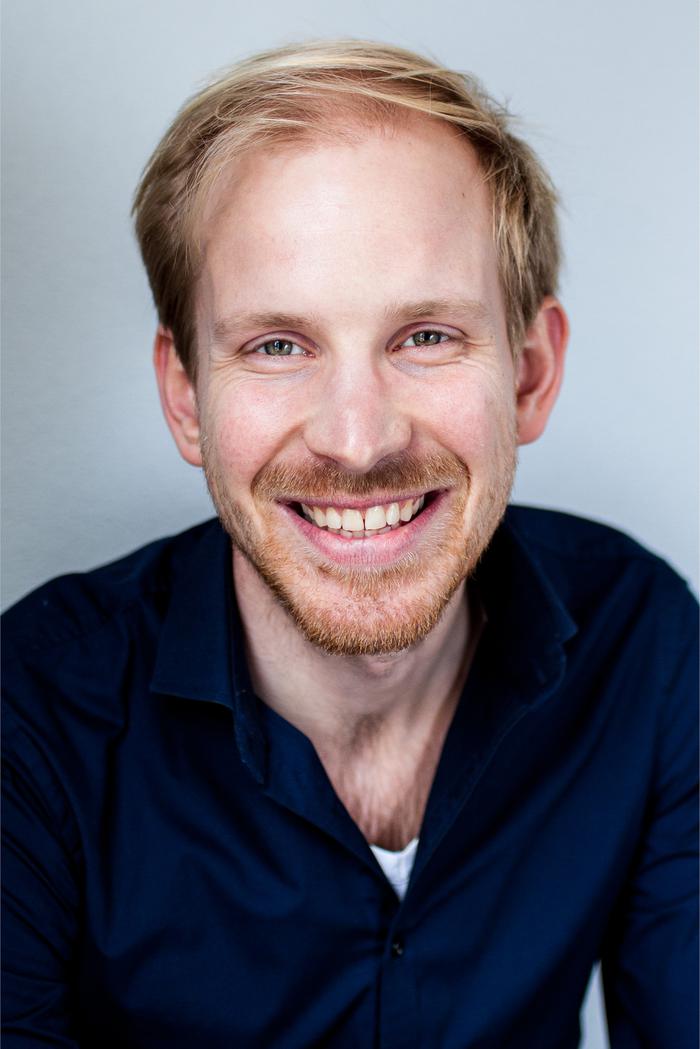 Rutger Bregman studied History at the University of Utrecht. After his study he became a journalist and joined the online platform ‘the Correspondent’. Here he published multiple books about the history of progress and the concept of a basic income. At the begin of 2019 his performance at the World Economic Forum in Davos went viral because of the critics he had on several philanthropists. Later on, he went viral again because of an interview he gave to Fox News, where the anchorman started shouting at him. 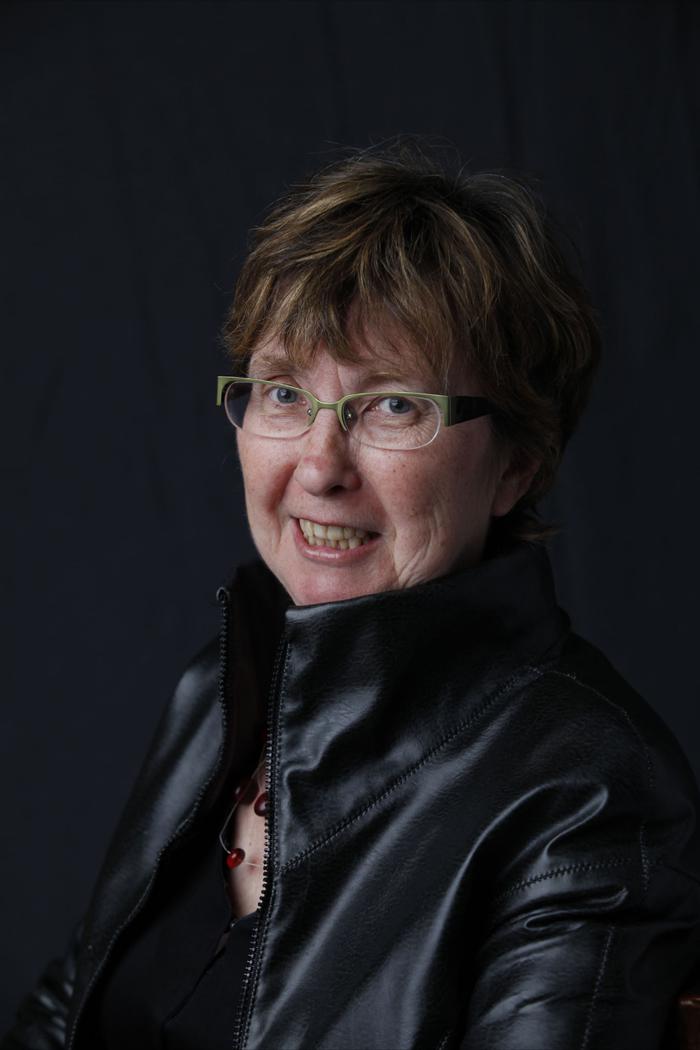 Truus van Bueren is a Dutch art historian, her research mainly focuses on the culture of the Middle Ages. Within her research she initiated a project which is called Medieval Memoria Onlinewhich goal is to stimulate research to remembrance in the Middle Ages. Her commitment is described by colleagues as leading research. For example, she takes seat in various international boards and with her rich contribution to a variety of activities, she has placed her position as a professor in service of the society. Because of this she is appointed Officer in the Order of Oranje-Nassau in 2019.