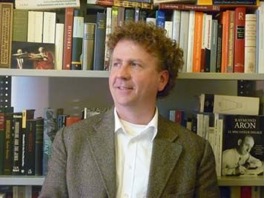 Lantink is teacher in the Political History Department at Utrecht University. He has committed to events of the UHSK over the last, in particular to the Political Café. Lantink is Member of Merit since 2012. 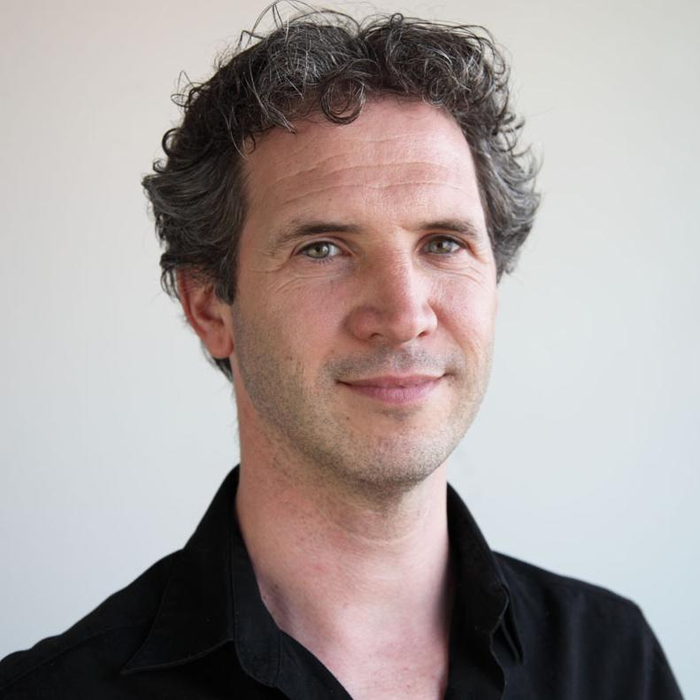 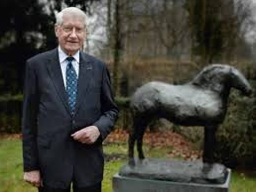 Kramer is emeritus professor of Cell Biology at Utrecht University. He has been involved for many years in the organization of the Holocaust Memorial Day, which the UHSK organizes every year commissioned by the university. Kramer has chaired the day several times himself. He is a Member of Merit since 2013. 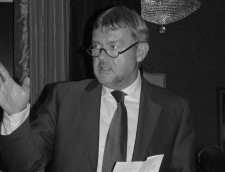 Jonker was an extraordinary Professor of Theory of History and the History of the practice of History at the Utrecht University until 2015. He has played a major role in the training of young Utrecht historians. Jonker was closely involved with the UHSK during and after his student days. He is a Member of Merit since 2015.